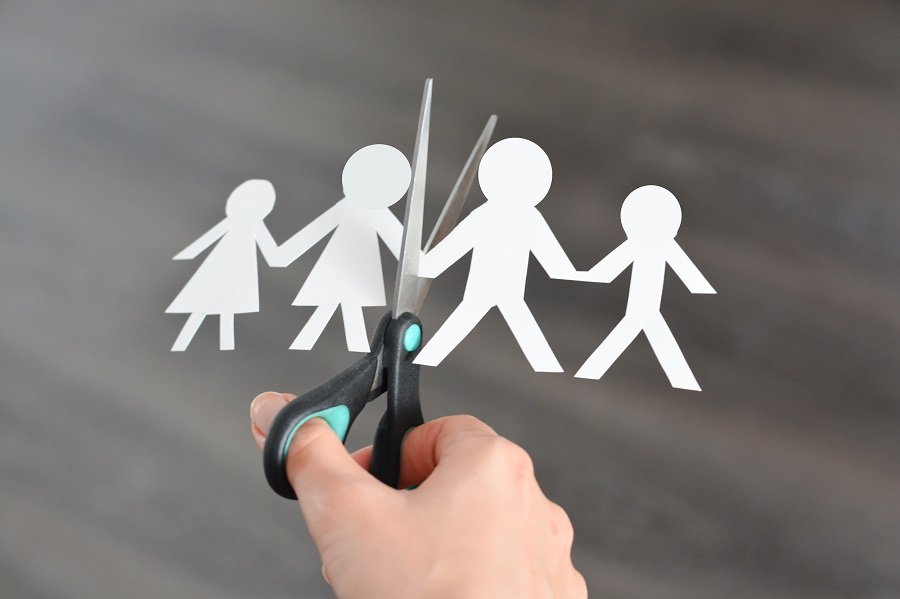 I recently saw a 10-year-old boy who was struggling with his parents’ breakup. He was living with his mother and younger brother and had regular contact with his father over Skype. On the surface he was coping quite well and school mentioned that he was showing signs of acceptance but what they had noticed were moments of anger outbursts and a drop in his academic performance.

During our first session it was clear that Ben (not his real name) was finding the situation a lot more difficult than he was letting his family or school know. He wanted to put on a brave face so that no-one would worry about him. But he was angry largely because he did not understand why this was happening.

One of the tools that we as Human Givens therapists use is the healing power of the metaphor. Ben provided me with the perfect metaphor for his circumstances. He is a very keen sportsman. In particular, he loves rugby. We then explored one of those times when he was on the field and the referee blew the whistle against Ben’s team. But from his position on the field, Ben could not understand why the whistle had been blown. He did not understand why the game had been stopped and he and his team were being penalised. It was only at the end of the game that his teacher was able to explain to the team what had happened. On that occasion, Ben had not done anything wrong. It was down to an error made by a team mate.

We then spoke about big international rugby matches where there are times when we might be watching and the ref stops the game. But we are lucky in that we are often shown the event from a wide variety of angles, or we are shown the event in slow motion. We can then see what has happened. Or we notice that one of the linesman has blown the whistle and then explains to the ref what has happened. Or we have to wait for a decision to be made by experts in the stadium watching everything from a variety of angles.

But the metaphor was simple:

Ben understood this immediately and the change in him was instant. He reported feeling much lighter at the end of the hour. I saw him a few more times and helped him (with the aid of Guided Imagery) to prepare for some tough conversations with his dad. But it was very clear that being able to have a different perspective on what has happening between his parents and to see that he was not at fault was the key to his improving behaviour and happiness at school. He and school noticed a significant reduction in his anger outbursts and his level of anxiety decreased. 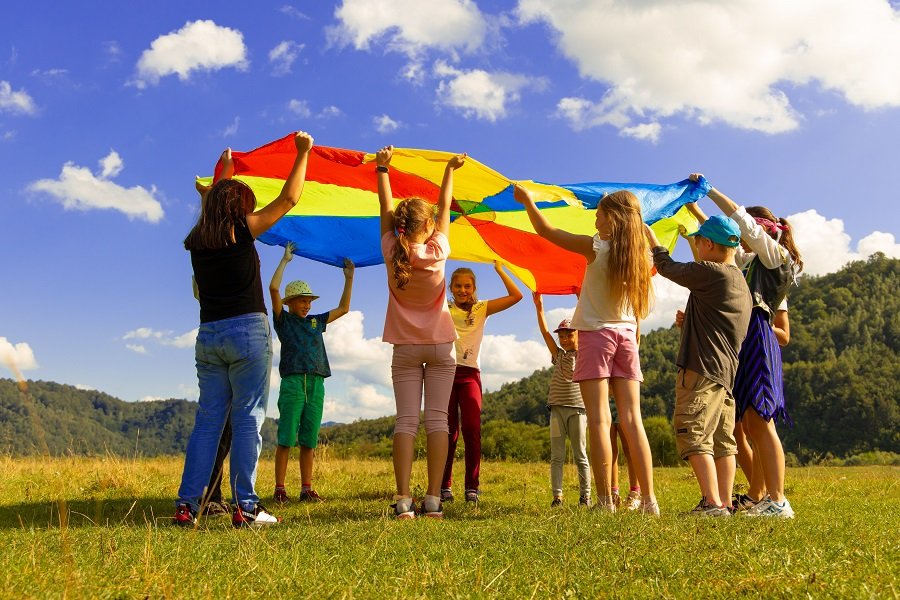 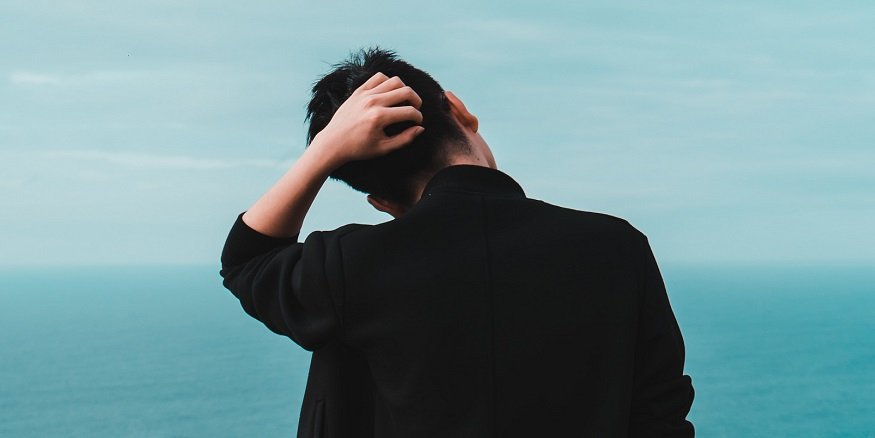 Time to think about seeing a counsellor, psychotherapist or coach? 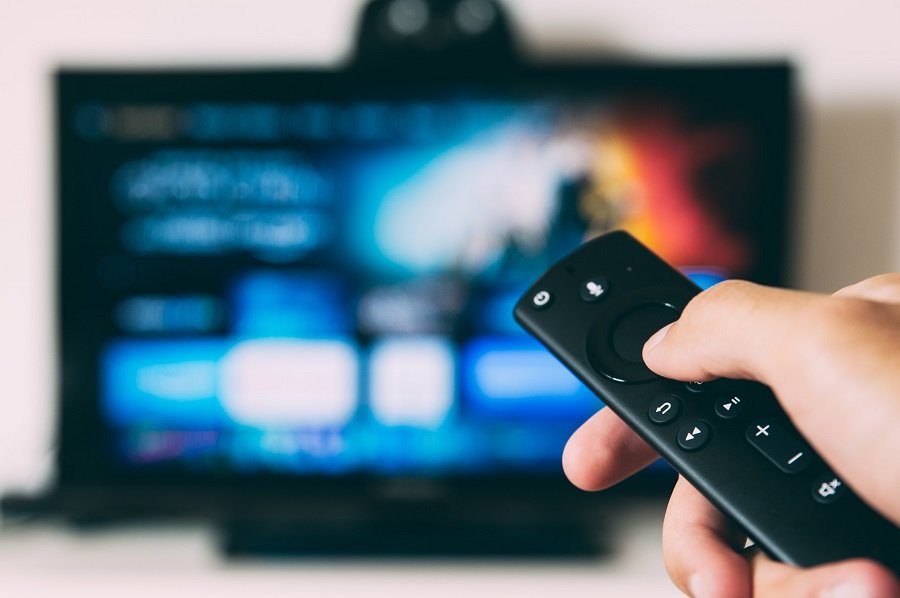 Counselling can help you overcome the emotional effects of trauma 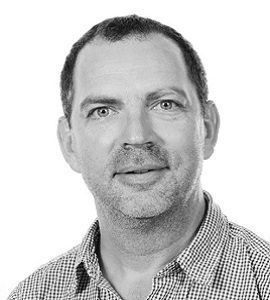 I accept the following payment types 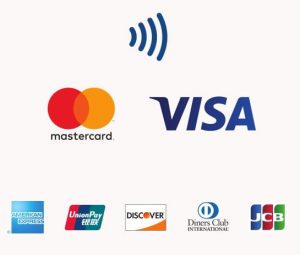